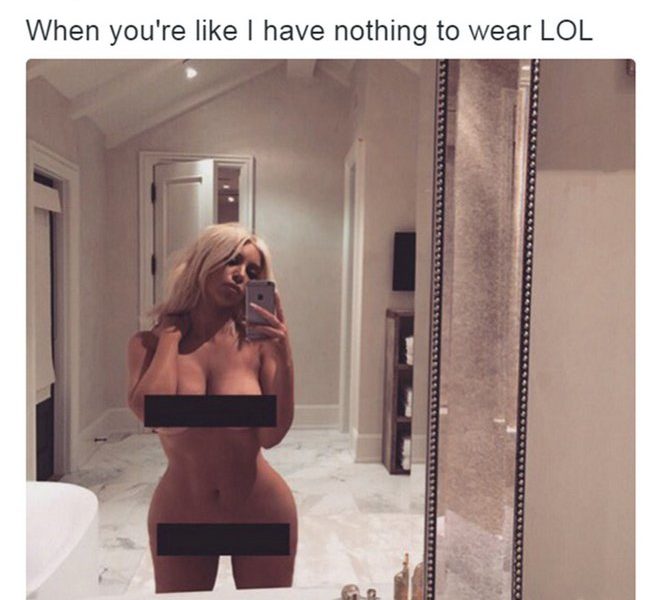 The legendary Kim Kardashian shared a very sensual and naked photo on twitter late Sunday night on the very popular social media platform Twitter. The photo unsurprisingly has created a big fiasco on the internet the last few days, everyone is talking about it and so are the Kim K haters. Bette Midler, Piers Morgan, and Chloe Grace Moretz were among the group of people who took to twitter to comment on their disdain for Kim’s latest and new nude online.

As usual, Kim had the support of her family to defend her in the virtual world. Khloe, Courtney, Kylie and Kendall all posted photos or tributes to Kim and highlighted her success. And why wouldn’t they? Kim has helped them become very rich by helping grow the Kardashian brand and scoring a reality tv show for them which became one of the most watched television shows ever.

Kim usually doesn’t backlash at haters, but this time the inner Kanye came out in her when she took to twitter to fight back. She wrote snarky comments back to Bette, Piers, and Chloe – those remarks are almost as popular as her naked pic… almost. Mr. West was probably proud of his wife for following his footsteps and lowering to his level. 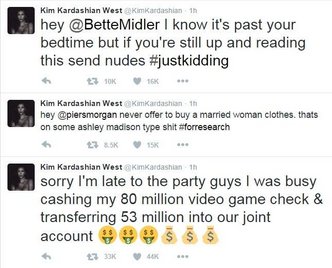 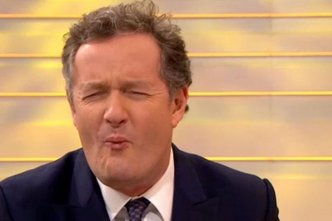 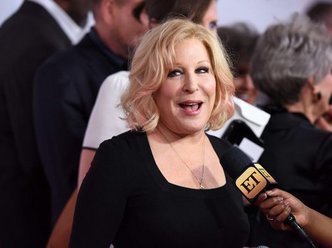 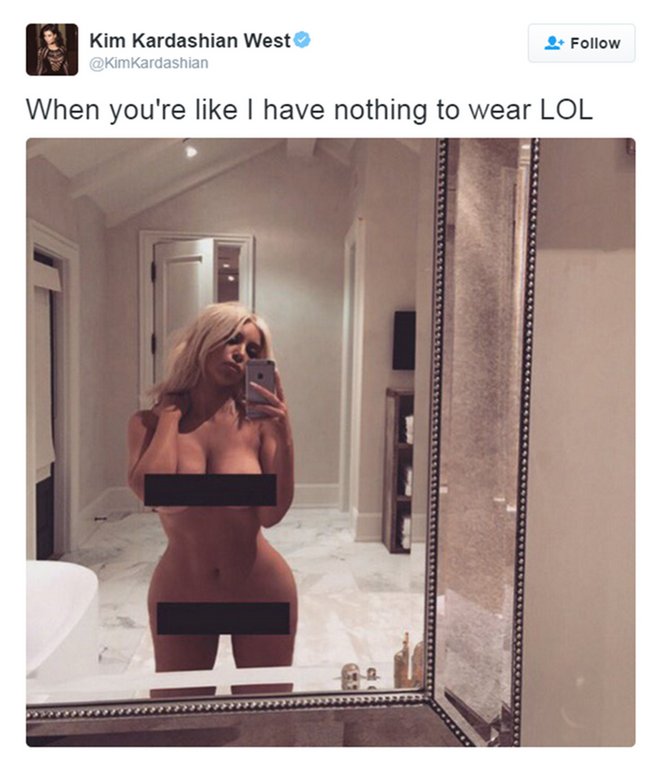