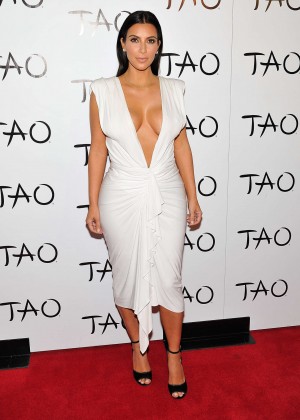 Kim Kardashian, the queen of cleavage, marked her 34th birthday by taking Las Vegas in a storm with her personal birthday suit on. She vaunted her crazy cleavage in a stunning white dress as she arrived at TAO Nightclub on Oct. 24 for the big party.

Her outstanding outfit plunged right into her belly, revealing her enormous cleavage. Moreover, a turn to the side left her sideboob on full display. All the jaws in the club dropped with amazement with Boobs on! Boobs on! Boobs! On their lips. Earnestly, Kim must have been the embodiment of a sexy appearance. 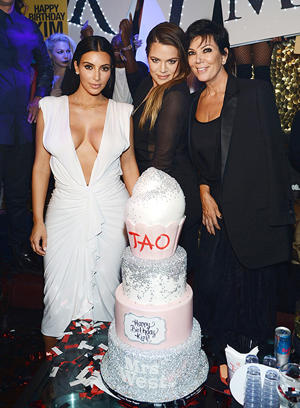 Kim’s simple and sexy look was absolutely perfect for her birthday. It is so far one of the favorite looks seen from the reality star. The party was attended by Khloe Kardashian, Kanye West and Kris Jenner among other popular celebrities.

Before the party, Kim and Kanye has a rough time deciding whether to host the party in Hawaii or San Francisco’s AT&T Park. However, their dilemma must have come to an end after San Francisco giants decided to place in the World Series.

Overall, Kim’s birthday party in Vegas was a success. 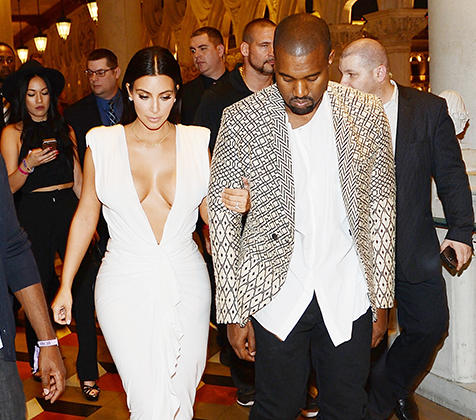