Vivid Entertainment has worked on the virtual version of the sex tape in a completely new way and aims to capitalize on Kim’s current popularity. Just like the infamous tape, the Kim K Virtual Reality sex tape is also expected to attract many viewers.

The tape has scenes from the original version and scenes that feature Kim’s virtual lookalike pleasuring herself. Vivid claims the film enables fans to interact virtually with Kim, one of the most notable pop culture figures of this era. It is not clear if Kim is involved in this idea of the virtual tape being online again. Nevertheless, Kim is now used to sex and nudity spotlight, and it might not be such an issue for her today. It remains an intelligent and bold move for Vivid Entertainment because people never seem to get satisfied with Kim’s life.

So much has changed since Kim’s sex tape was released in 2007. Today, she is married to Kanye West. Although Kanye West is not bothered by his wife’s past, it has to be weird knowing men are in a VR experience fucking your wife! 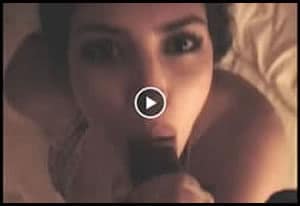 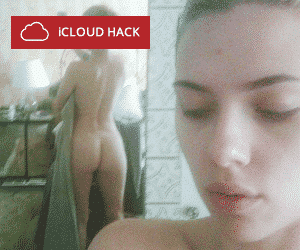